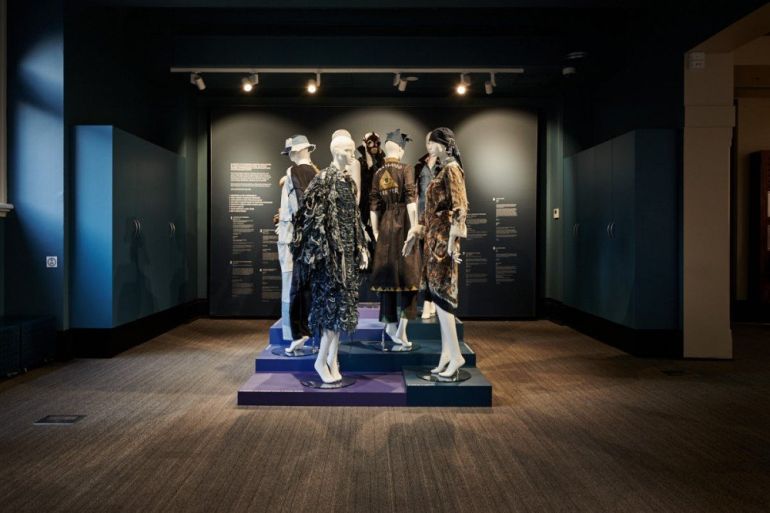 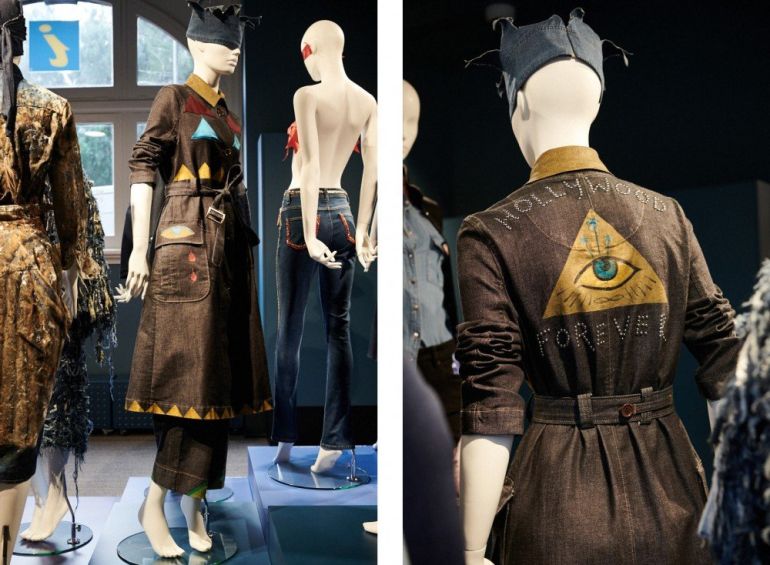 This garment has been embellished in homage to the great avant-guard writer and experimental filmmaker Kenneth Anger. Yardley has been inspired by Anger’s exploration of the Occult in his films ‘Scorpio rising’ and ‘Lucifer rising’ as well as the salacious stories in his famous book ‘Hollywood Babylon’. The words ‘Hollywood Forever’ refer to Hollywood Forever Cemetery in L.A, a resting place for some of the most famous movie stars of the 20th century and a place of fascination for Anger.

Interview with 3:33 Art Projects featured in Art Almanac
May

Article in House & Garden magazine
May