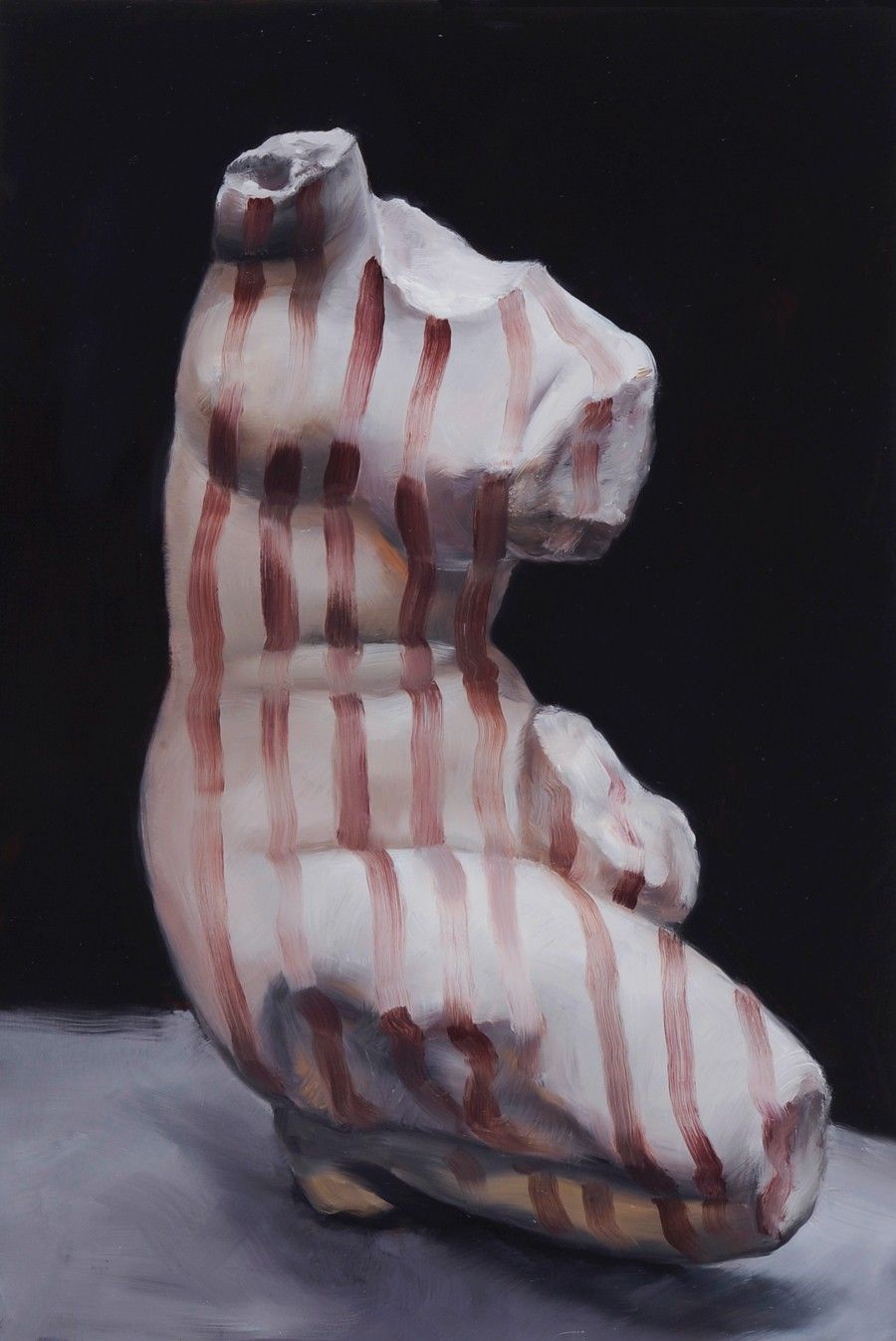 Heidi Yardley has established a painting practice based on the rigors of academic figuration charged with an unsettling, ambiguous moodiness. Previous bodies of work have engaged with mythologies and mysteries within the Australian wilderness landscape, but Yardley’s 2012 paintings are interior worlds, which ardently dismiss domesticity. The intimately scaled tonal paintings read like filmic juxtapositions, brushed with the low light of a certain time of day, composed with the languid stillness of photography.

Yardley has always teased out uncanny emotional currents and contradiction in her imagery recently coming full circle in her appreciation of Surrealism, rediscovering some of its lesser-known figures and borrowing from the fragmentary logic of collage and Freudian dream-states. In tribute to de Chirico’s 'The uncertainty of the poet', Yardley creates a contemporary Venus by way of classical antiquity, an acute example of her potently mixed visual metaphors. Time is fugitive, an alliance between

The Stepford Wives and Bladerunner, but they also evoke the newest ‘vintage’ ages – the 1970s and 80s. By carefully collating her imagery, often from old magazines, the artist’s painterly vivisections begin to reveal intimate ‘magic realist’ narratives that elide any easy recognition but hint at desire and denial,  abandon and control, chance and possibility. 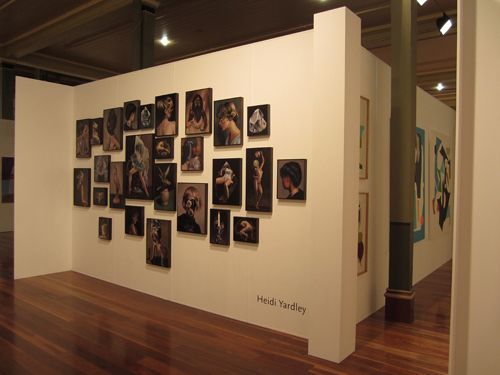 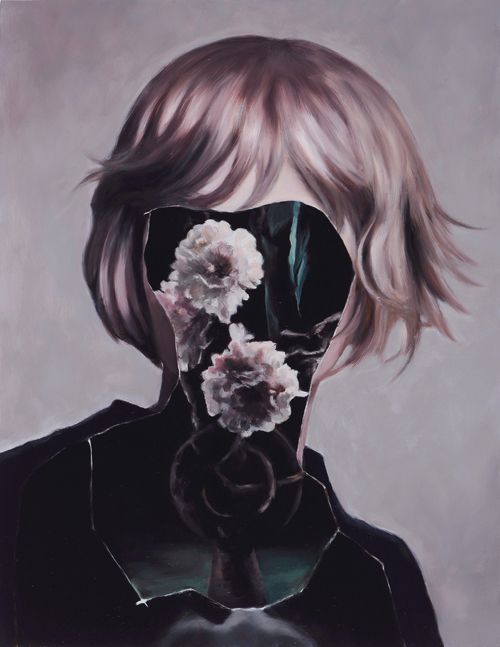